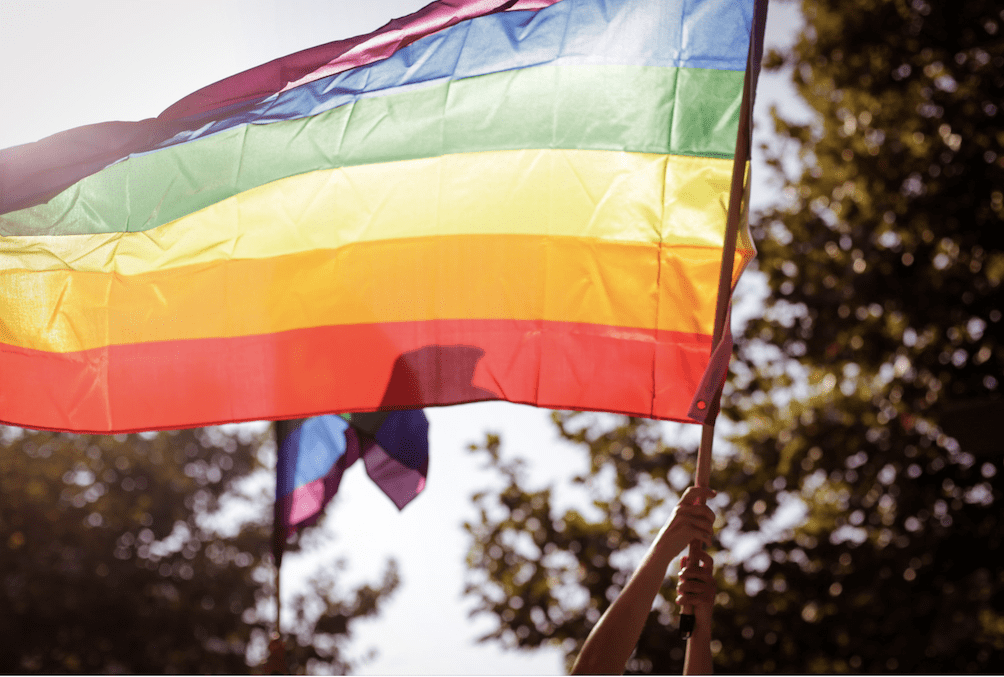 606 Mover’s Guide to Boystown Where Community and Activism Meets

While it’s easy to get carried away by the beautiful homes, fun atmosphere, and endless food and nightlife options, Boystown is a the lifeline for Chicago’s LGBTQIA community. While Chicago has always been a gay city, it wasn’t until the 60s and 70s that a hub started to take shape around the Broadway/Clark/Halsted area. The Stonewall uprising in 1969 gave way to other LGBTQIA communities and allowed them to exalt their pride and combat prejudice and disenfranchisement. The era was tumultuous for many minorities and as Chicago failed to meet the needs of the Gay community, gay and lesbian bars provided solace, as well as concrete spaces to address the AIDS crisis. The Boystown we know today was eventually recognized in the 1990s. Although businesses have thrived, its growing economic path has forced many out. While change is inevitable, it’s important to make sure Boystown remains a welcoming place for all economic backgrounds and people of color so the next generation can make its own history.

Consider these new and long established business the next time you’re in the neighborhood!

A classic for Chicagoans and Boystown residents alike, it has creative vegan dishes and a great atmosphere.

A new bakery proudly owned by Jenne Vailoces, who’s childhood in the Philippines has deeply influenced her menu. As a transgender woman, her bakery should be a staple for those looking to support Boystown businesses.

It was one of the first bars owned by a gay person in the up and coming Boystown neighborhood and now a large multi-level building still dedicated LGBTQIA activism.

Situated closer to Lakeview, it is one of the first lesbian bars in the area. Created as a space that welcomes everyone in the community, it’s not only a place to have fun but also hosts benefits for LGBTQIA causes.

A wonderful space, clean, bright, and extremely welcoming. It has an amazing LGBTQIA section dedicated to the history and stories of the community, local and beyond. I dare you to walk in and leave empty handed.

A well crafted store filled with patches, pins, wall art, jewellry, for any and every person.